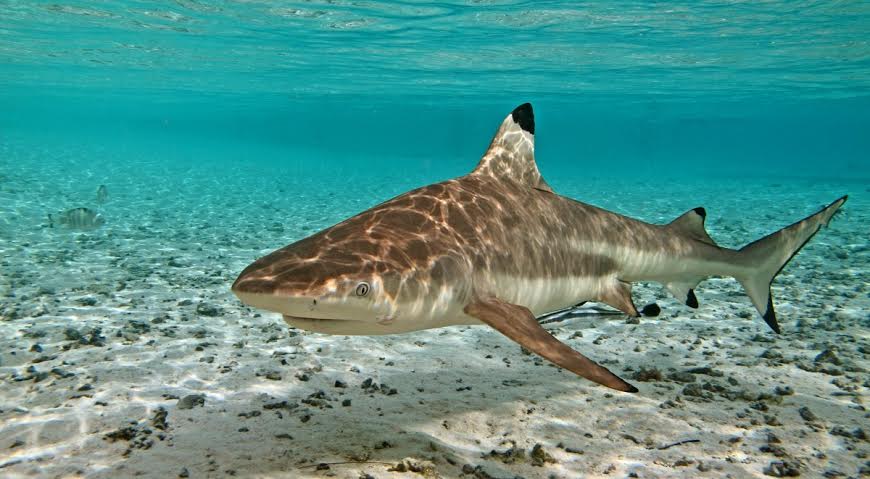 This information is for land / shore based shark fisherman.

At its February meeting in Gainesville, the Florida Fish and Wildlife Conservation Commission (FWC) approved changes to shark fishing regulations, including management changes for the shore-based shark fishery. Some minor changes to the original proposal were also made, as noted below. These rules are intended to increase survival of released sharks, improve information gathering for the fishery and address some of the public safety concerns related to the fishery.

Information was provided by MyFWC.com